Since 2007, with artistic director Lindsay Maron at the helm, Pixie Dust Players has produced 50+ productions (including world premieres and pilot productions) and continues to offer a wide variety of programs to students spanning a large age range and different experience levels.

​Pixie Dust strives to provide high-quality theatrical opportunities, allowing students to be touched by the magic of theatre through performing, working backstage, and discovering new talents.

Come join Pixie Dust Players at JCC MetroWest to explore the music and lyrics of the late Stephen Sondheim while working on building your musical theatre skills! Over the course of the first four weeks, we will work on vocal, acting, and dance techniques as we study material that will ultimately be performed during our fifth week in our annual Home for the Holidays concert. 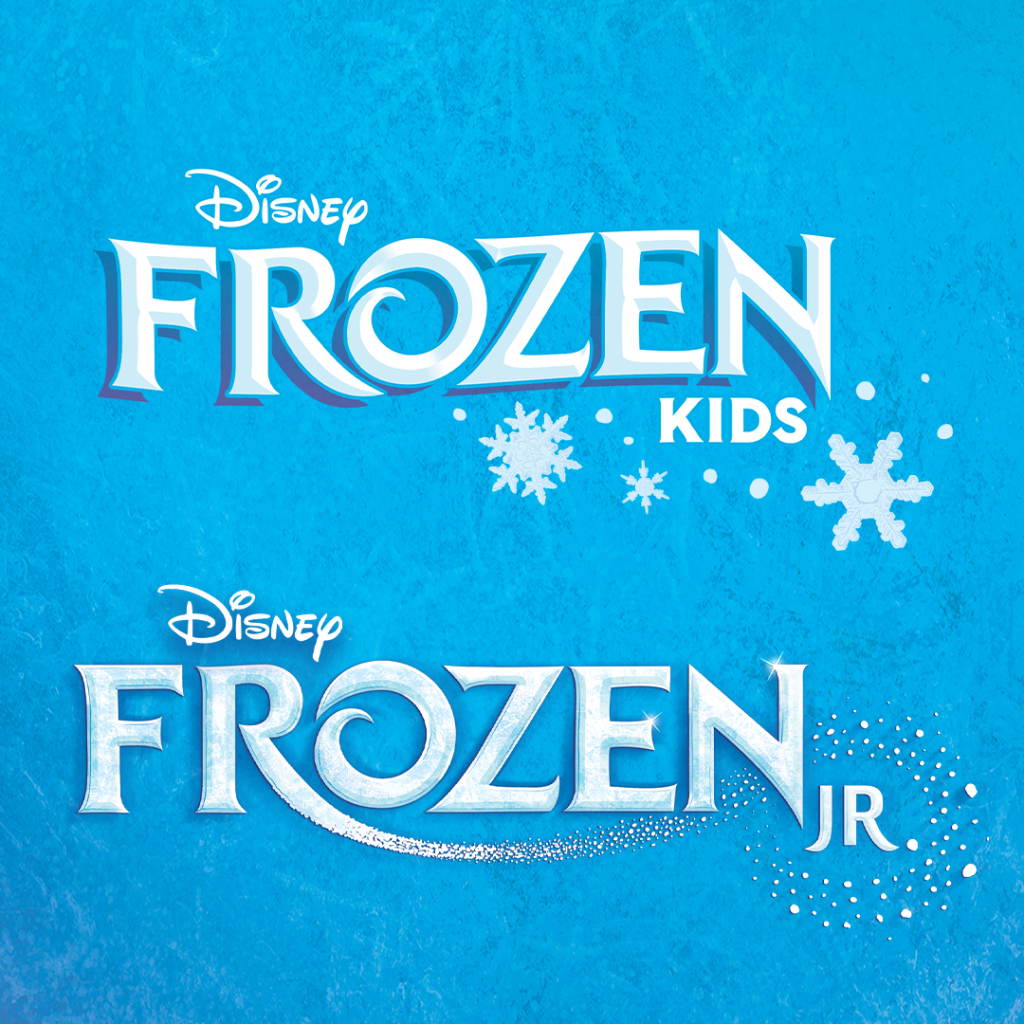 A story of true love and acceptance between sisters, Frozen expands upon the emotional relationship and journey between Princesses Anna and Elsa. When faced with danger, the two discover their hidden potential and the powerful bond of sisterhood. With a cast of beloved characters, loaded with magic, adventure, and plenty of humor, Frozen is sure to thaw even the coldest heart!

Auditions for both Frozen, KIDS and Frozen, JR will be on Sunday, December 11