Become a Sponsor or Supporter

Submit Your Film with Film Freeway

Founded in 2000 by Caren and Herbert Ford and now in its 23rd year, the New Jersey Jewish Film Festival (NJJFF) has become one of the premier Jewish cultural events in the state. We screen award-winning premieres and first-run Israeli, American, and international films of Jewish interest, followed by thought-provoking post-screening discussions. In addition to our springtime festival, the J offers J-Films programming throughout the year.

Thank you to our generous sponsors!

For more information about the NJJFF please email, Stuart Weinstock at [email protected]. 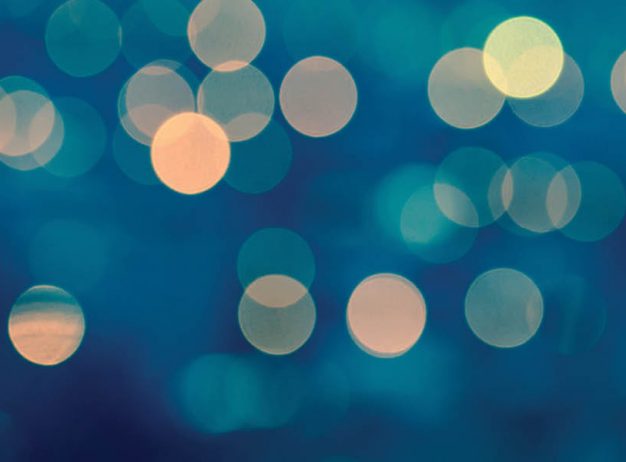 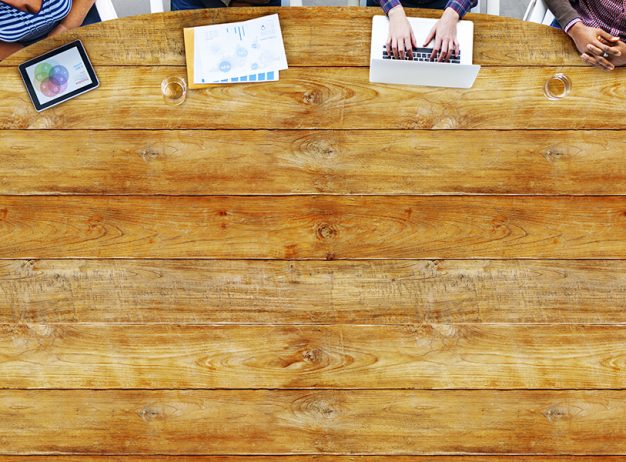 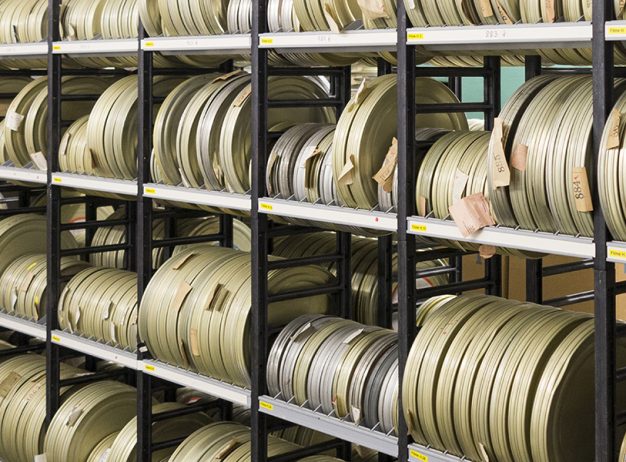