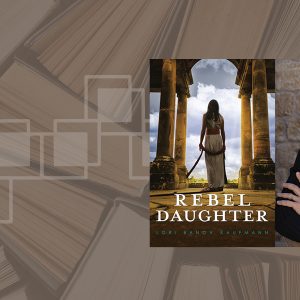 JCC MetroWest Book Group presents, Lori Kaufmann's, "Rebel Daughter".   In the first century, the Jews in a small, remote province on the eastern edge of the Roman Empire rebelled and established their own state with Jerusalem as its capital. "Rebel Daughter" is based on the unlikely but true story of a woman and a […]