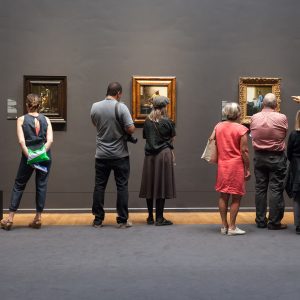 The Sphinx of Delft The Seventeenth Century in Holland witnessed extraordinary innovation in science, commerce, and artistic expression; Johannes Vermeer was arguably one of the most significant painters of the Dutch Golden Age. This lecture and slide show will illustrate the life of Vermeer through an examination of some of his most important and iconic works. JANET MANDEL retired after teaching for 32 years in NJ public schools. She now presents illustrated lectures on art history at museums, adult schools,… 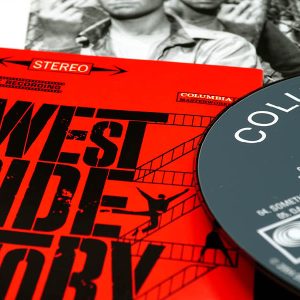 John will discuss the original film version of West Side Story, the Broadway versions, and the new film version focusing on Jewish talents involved in all these productions. FREE for NCJW/JCC Member; $15 Guest JOHN KENRICK—John gives talks on theatre and film history, has appeared in numerous documentaries, and is the author of Musicals101.com, The Complete Idiot’s Guide to Amateur Theatricals, and the textbook Musical Theatre: A History. He has taught at numerous Universities including New York University’s Steinhardt School. 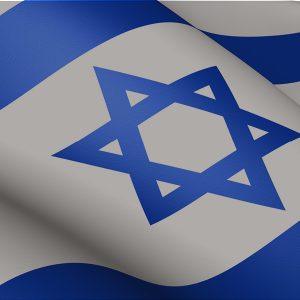 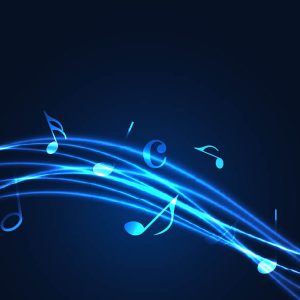 Adult Enrichment: Music from around the world

Violinist Efrat Join us as we travel around the world through music! 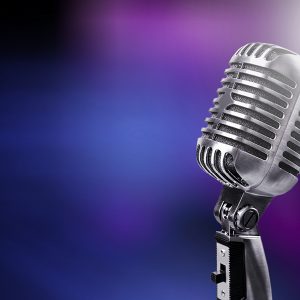 Join us for some jazz & blues with the wonderful Rhonda Danet!