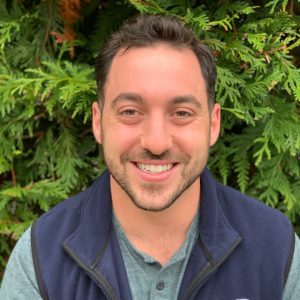 Camp has been an instrumental part of Todd’s life. Todd attended day camp at a young age and later attended overnight camp for a total of 16 summers where he was a camper, counselor and year-round staff member. Todd loves to see the strides campers make day-in and day-out. In Todd’s eyes, camp is a place where children can be themselves and be rewarded for that. The goal is for campers to step out of their comfort zone, try something new and ultimately become the best version of themselves. Todd wants to give this generation the same experience he had growing up at camp. Todd truly believes his summers at camp made him the person he is today.